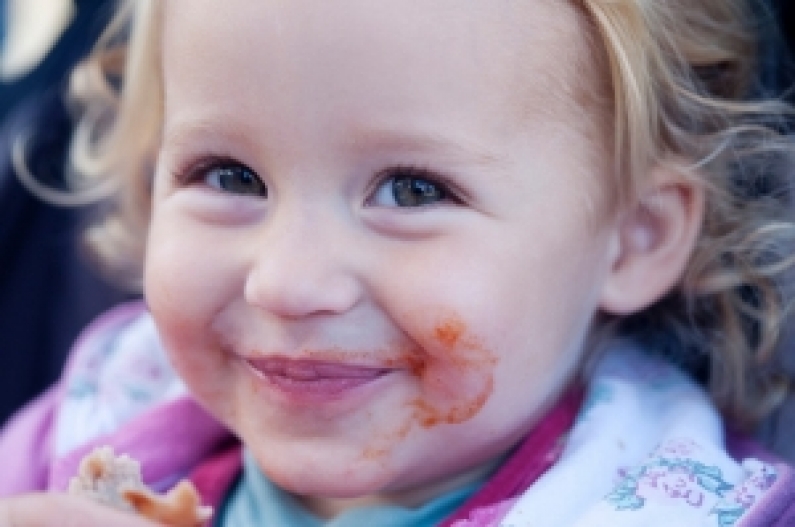 Good nutrition-related behaviours early on can help establish healthy habits for life, but new research shows children are getting different messages about healthy eating from home and preschool.

Good nutrition-related behaviours early on can help establish healthy habits for life, but new research shows children are getting different messages about healthy eating from home and preschool.

New University of Auckland research has shown only four percent of children are being consistently exposed to positive mealtime behaviours both at home and in the Early Childhood Centre they attend.

Children from communities with high levels of deprivation were significantly more likely to attend an early childcare service following recommended practices than those living in more advantaged areas.

“The home is a key social environment where children develop eating patterns and food preferences,” says Dr Gerritsen. “Practices such as eating together as a family, having breakfast at home, exposure to a wide variety of foods and not watching screens while eating have been shown to encourage a healthy diet in early childhood. Some of these behaviours have also been shown to protect against the development of childhood overweight and obesity.

“With nearly all three and four-year-olds in New Zealand attending ECE services, there is also the opportunity for ECE staff to model and promote healthy eating behaviours. A health-promoting ECE environment will support and reinforce healthy home behaviours, and can introduce healthy practices to children who may not experience them at home.”

The research is the first of its type in New Zealand to compare nutrition-related behaviours in homes and ECEs.

Most mothers reported their child ate breakfast every day, ate a variety of foods, the same foods as them and that the family sat together to eat the main meal of the day. Just over half of mothers said meals were enjoyable and a time to talk to each other. However, fewer than half of the 6,000 three-year-old children in the Growing Up in New Zealand cohort ate meals with the television turned off and less than 40 percent were never hurried to finish meals at home.

Among the 257 early childhood services surveyed, only a quarter said that staff ate and drank the same things as the children, and less than 40 percent said they never hurried children to finish eating.

“Parents and teachers may find it difficult to schedule seated, conversational and slow-paced meal and snack times, but rushing a child when eating can override internal satiety cues and lead to overeating, not eating sufficient quantity or variety of foods, and fussy eating,” says Dr Gerritsen.

The most common recommended nutrition-related behaviours practised in early childhood services were never using food as a punishment or reward, encouraging children to drink water and sitting with children to eat. In 60 percent of services children learn about food through activities such as gardening, baking, cooking, and nutrition education. Staff always talk to children about food at mealtimes in around half the centres and Kindergartens.

Information on both home and early education environments was available for 1181 children. The data were linked based on the name and location of the ECE service, and in a way that could not identify the children individually. This provided an opportunity to explore how many recommended nutrition-related behaviours children experienced in their home and preschool environments.

Home and ECE services are the two preschool environments most likely to have long-term impacts on children’s eating patterns and food choices, yet researchers found no relationship between adherence to recommended practices at home and early education services.

Children from high deprivation communities were more likely to attend an early childhood service that followed recommended best practice than children living in low deprivation areas. Kindergartens (which have a higher proportion of fully trained staff) and services which participated in the Heart Foundation’s Healthy Heart Award programme also had higher adherence to recommended practices.

“But overall, there is a need for nutrition promotion across the ECE sector to improve child educational and health outcomes.

“Parents, caregivers and teachers of young children need to be working together at this critical time in their development to provide consistent nutrition environments across both settings,” says Dr Gerritsen.