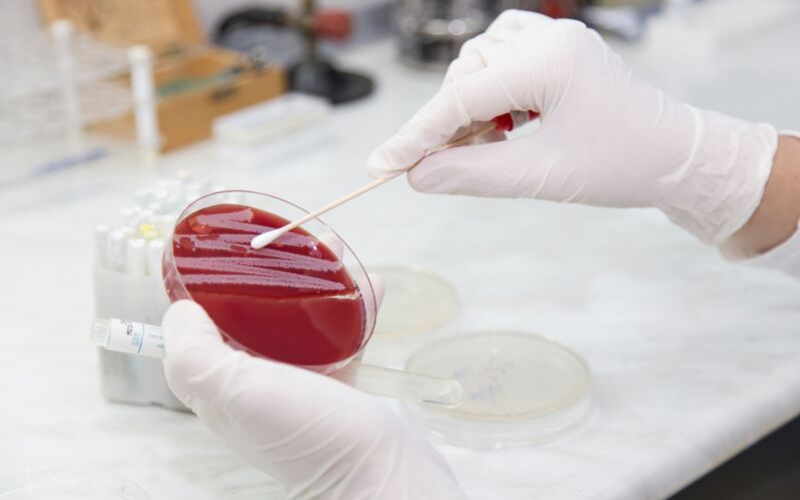 Over half of healthy New Zealand pre-school children are carriers of Staphylococcus aureus.

The results in brief

Over half of healthy New Zealand pre-school children are carriers of Staphylococcus aureus, and one in six hosts Streptococcus pyogenes in their nostrils, throat or crook of the arm, according to new research from Growing Up in New Zealand.

The results are the first to show how common it is for preschool-aged children in New Zealand, who showed no signs of illness, to have these two bacteria present on their body.

Both types of bacteria can cause illness ranging from mild to serious respiratory and skin infections, and - if left untreated - lead to potentially deadly infections of the blood, heart, or lungs. Many healthy people carry these two bacteria on their skin and in their noses without getting sick, but when skin is punctured or broken, or the person has poor immunity to these bacteria for other reasons, the bacteria can cause infections.

“However, up to now we didn’t know what percentage of healthy New Zealand children were asymptomatic carriers of Staphylococcus aureus and Streptococcus pyogenes. This information is needed so that we can then find out why some people carry these bacteria on their skin without any effect on their own health while other people develop serious skin or other infections caused by these bacteria."

"The factors that contribute to turning a healthy carrier of strep and staph into someone affected by a serious skin or other infection could include those related to someone’s general health, the environment within which a person is living, or the bacteria itself”, says Dr Grant.

The paper published today in the New Zealand Medical Journal (NZMJ) analysed swab samples taken from a subset of 139 healthy children from the almost 7000-strong Growing Up in New Zealand cohort. At age 4½ years, swabs were taken from their nostrils, throat and the crook of their arm to determine how many were asymptomatic carriers of either or both types of bacteria.

In a second larger project, which is already underway, samples from the majority of Growing Up in New Zealand children will be analysed to allow predictions about the most important risk factors for serious skin infections for all children, and for children of different ethnic groups and children living in different types of family and household settings.

10 percent of the staph bacteria found in the swabs showed resistance to methicillin and hence would not respond to the antibiotics most used as first-line treatment for skin infections.

“These results are in line with bacteria colonisation rates reported in other developed countries, with strep numbers slightly higher in comparison to the international average”, says Dr Grant.

“They don’t yet explain why New Zealand children are more likely to be affected and are more frequently hospitalised for serious skin infections.”

“So a next step will be to look into the information we collected in the longitudinal Growing Up in New Zealand study about the children’s general health and their immune system function, their diet and living environments and the information we can learn from studying the bacteria themselves."

"One of the incredible things that the Growing Up in New Zealand study provides is the opportunity to use information about each child gathered from their mother and father since before the child was born”, says Dr Grant.

“What we can now also do is look at the relationship between the bacteria living with each child now and the serious skin infections and other awful diseases that these bacteria can cause, such as rheumatic fever and kidney failure, once the children are old enough to attend school.”